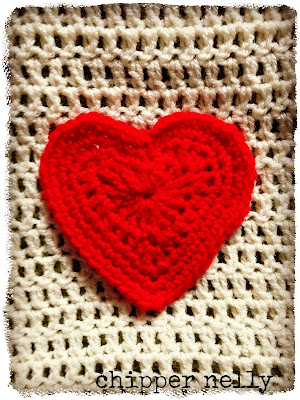 Thank you for all the get well messages - I feel so much better this week...although I've yet to venture back into the workshop without a mask (when I say mask I mean a dust mask, not a random Halloween one!) I've still spent an inordinate amount of time ignoring the state of the boys bedrooms (really, REALLY grim) whilst crocheting away in front of the TV. 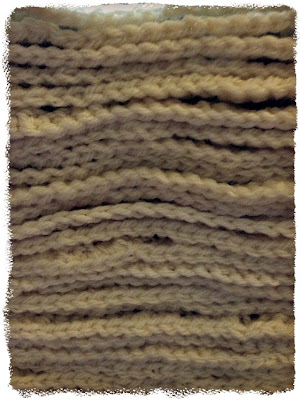 EVERYONE in our family is getting a crocheted gift this year for Christmas (in order to justify my habit) and with plenty of boys in the family that's no mean feat. Thus justifying another addiction...Pinterest!

The annoying thing is that I can't show and tell for risk of ruining the surprise.

Anyway, since I've been more sedentary than ever before I've noticed how many beautiful shadows the low Autumn sun creates in the lounge. Obviously they don't translate well on a photograph,
but you get the idea? 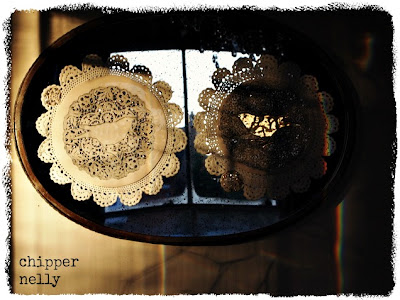 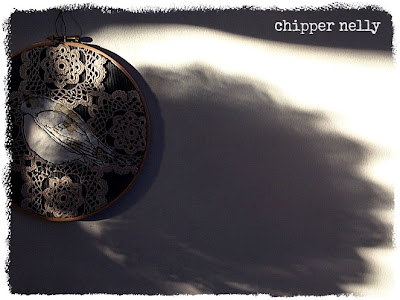 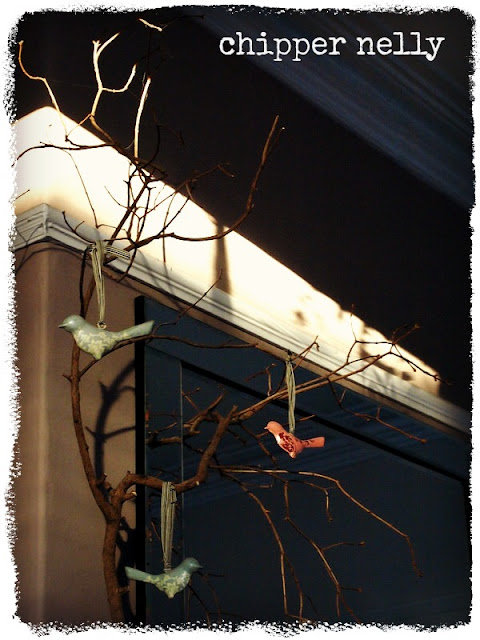 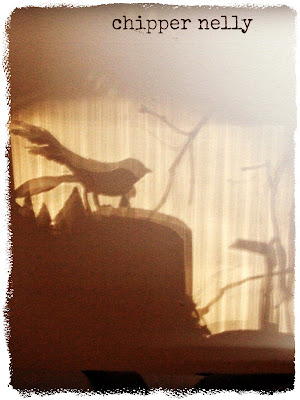 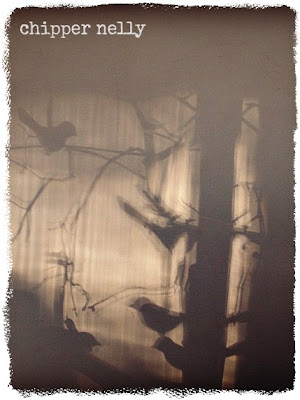 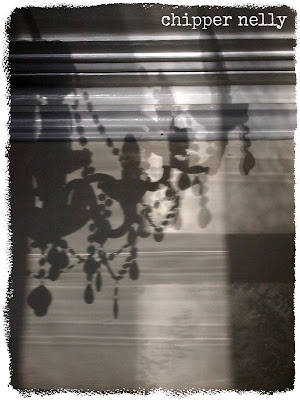 Since putting up the cheapo Ikea nets
the whole wall is frequently covered in a shadow of lace... 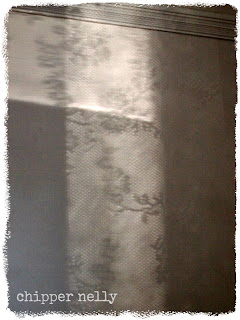 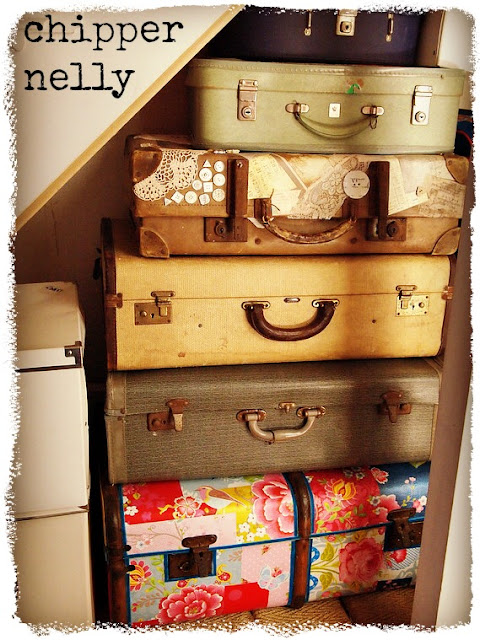 When I have been working it's been weddings and anniversary commissions galore of late. Here are some of them, starting with a winter white Christmas wedding. The snowflake blocks are reversible, with hearts on the other side for the rest of the year... 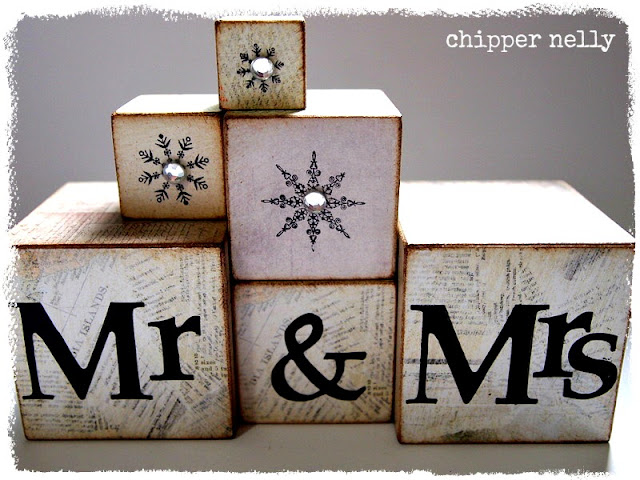 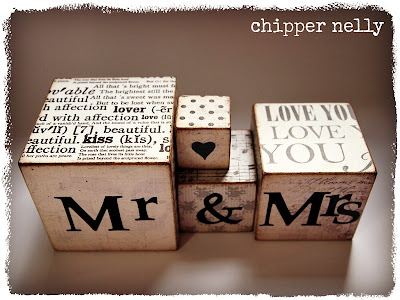 ...and some first anniversary blocks. Matt and Amy's anniversary is on the 15th October - I don't always have the right numbers to do a date but did this time... 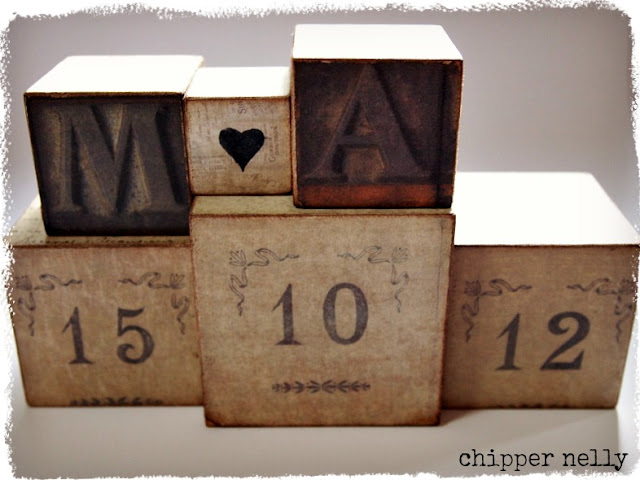 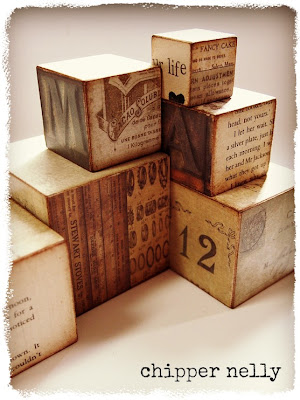 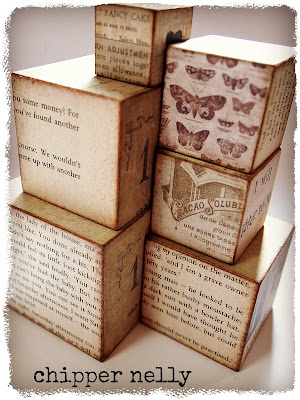 Amy wanted their wedding vows on the biggest block. I decided to make life really hard for myself by making them run along the whole set. Especially hard when the blocks are different sizes so you can't lay them on the desk and stamp flat.
If I make a mistake with one letter I have to
remake half the block again.
No singing while working that day! 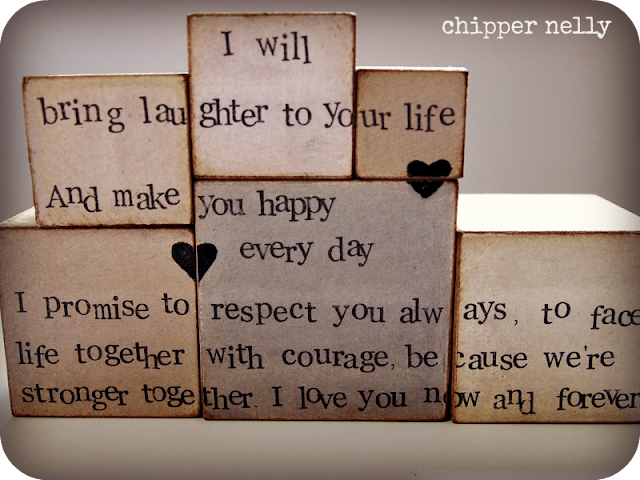 I love making signs - and I like the sound of this cosy corner: 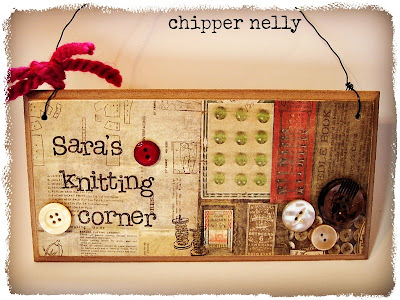 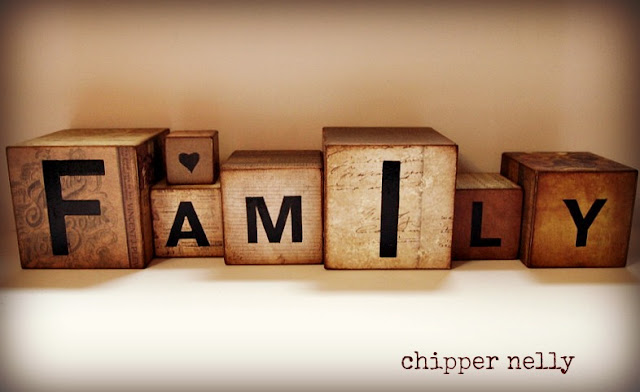 There's not a hint of Christmas until you turn them upside down... 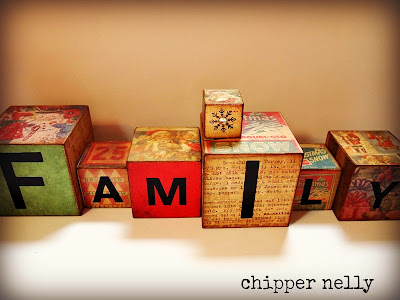 I'm hoping to get some made for my shop this year!