Well if there's one good thing about spending hours hanging around in hospitals it the time to think. And there's nowhere better to remind you of what's important in life.  I know it's a common problem (and one I've blogged about before) but I do sometimes often feel like I'm trying to spin too many plates at once and dropping more than I'm spinning.
So, I decided the do the right thing and close my little shop for a couple of months. I'll still be taking some commissions but I need to re-group (with myself!) and make some room in my head for future creative projects. Small business suicide? maybe! 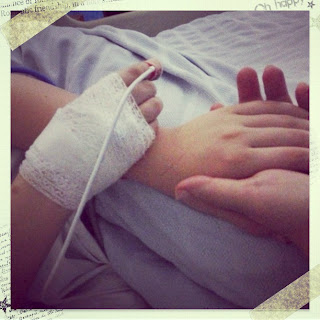 Speaking of hospitals I'm happy to say that the operation to sort Kenzie's ear out seemed to go as well as could be hoped for - we'll get the results when we go back in a couple of weeks time. He was as brave as ever, and soon asking for lucozade and a biscuit boost (it's become a bit of a tradition)
Meanwhile I was on a fasting day and could quite happily have eaten my own arm! 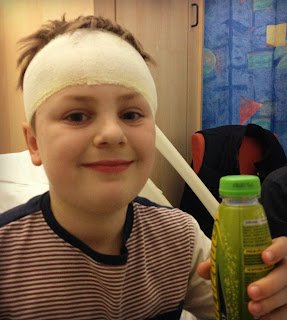 The very same week I was asked if I would like to review a clock! How appropriate.
(is it the retail gods telling me my business is on
borrowed time??!!)
Now, I bloomin' love clocks.
I have a pinterest board dedicated to my favourites.
Here are some of the clocks currently adorning the walls at home...
the big back one in the lounge: 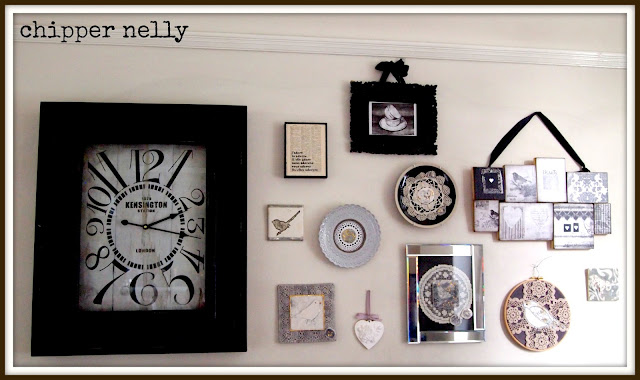 the little white one on the mantelpiece 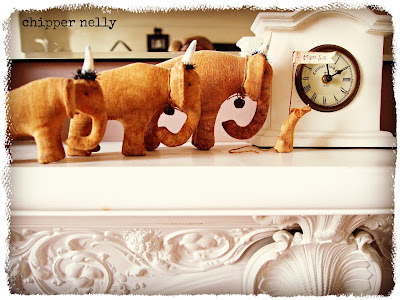 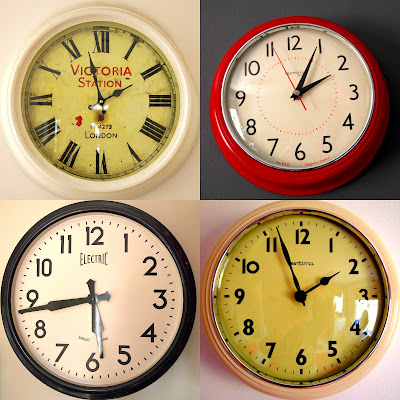 and a boys clock 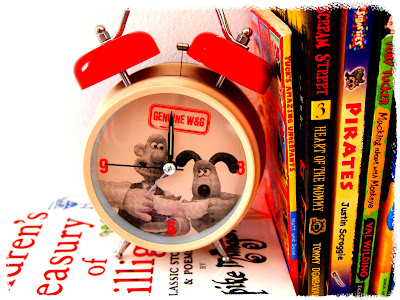 Who could refuse to try out a clock?

It duly arrived in the post and I was more than a little happy to see it was a 'Newgate' clock. 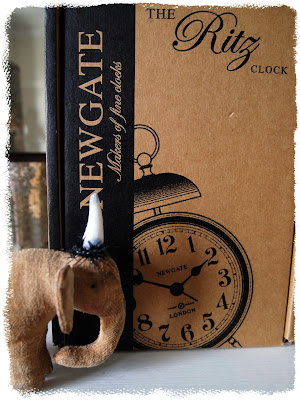 I've always loved their designs - the black one in the collage above is actually hanging in our utility room. It no longer works after it was knocked off the wall one too many times
(probably by a football!)
so was moved from it's place in the kitchen.
I couldn't bare to throw it out!

I decided to have a look see and find out why the company was called Newgate - I didn't find out but I DID find a lovely story.

The company is owned by Jim and Chloe Read who met on a blind date when they were 21 and 18. They had set up their company within 6 weeks of meeting and ran it from a tiny room in their flat. 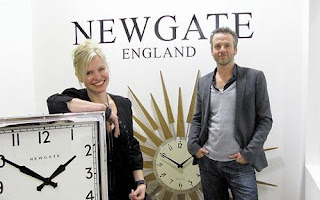 They secured orders from their first trade fair in 1991 and now have a range of 350 selling in places like Selfridges and John Lewis and employ 28 people in their Shropshire based business.What a brilliant British success story.
(they also have a collection of vintage clocks in their home - many of which don't work, so I'm in good company)


Anyway - I got side tracked.
Look at this beauty - right up my street. 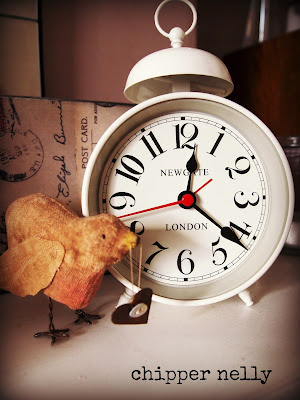 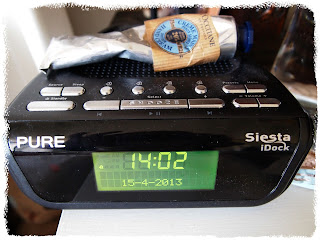 However - I already have a fairly strict waking up routine, which involves this little number
which comes on at 6.30am (I'm a fan of Radio 4's today programme - how does that happen?) and I actually get up at 7.30 (fully informed!)


But there's someone in the house who struggles to wake up each and every morning...
THE TEEN!
So I decided to road test the beautiful clock on him! 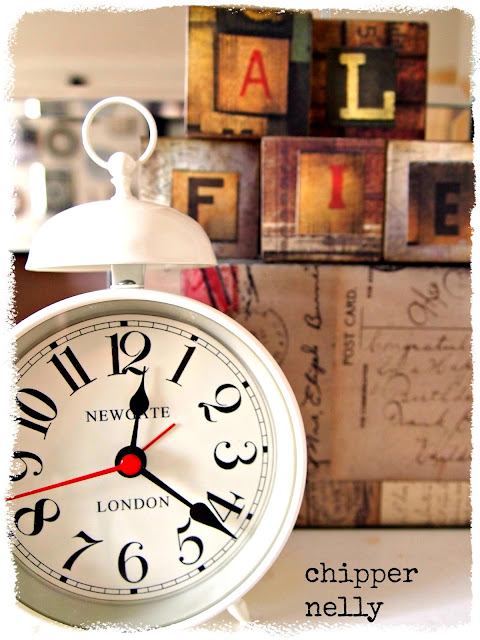 I can confirm that not only does it look beautiful, it wakes you up! The ring isn't as loud as I expected from the traditional bell clock (it has a real hammer) which is probably a good thing. We don't want to be waking next door's teens too. 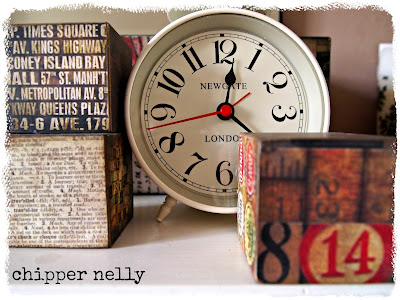 It's a straightforward alarm clock, easy to use
and lovely to look at.


The obvious downside of these kind of clocks is that the alarm is either on...or off! But I find my boy is either awake...or not.
And I need to know that he's awake, not snoozing to some kind of youth music! I need to know he can hear the alarm clock!!
(I just need to remind him to switch it off on Sunday.)


On the creative front I have 2 things to show and tell.
One is late - it's my Easter tree! 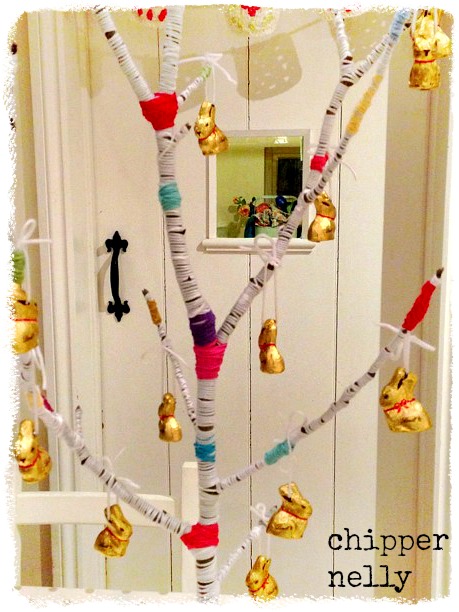 I couldn't bear to hang the bunnies from their necks - so I pierced a hole in their ears with a tapestry needle! 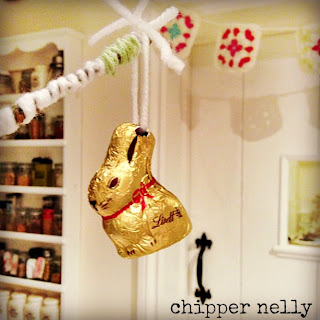 The little cousins staying in our house while we were on our hols saved us 3 bunnies for our 3 boys. I ate them.
(feel better for fessing!)

The other share is the new door decor. This time some simple crochet flowers on the old heart, hung on twine. 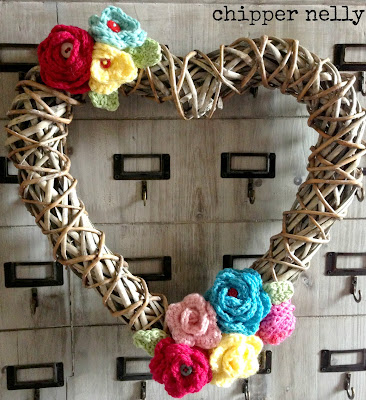 Rubbish photo - but you get the idea!
fee 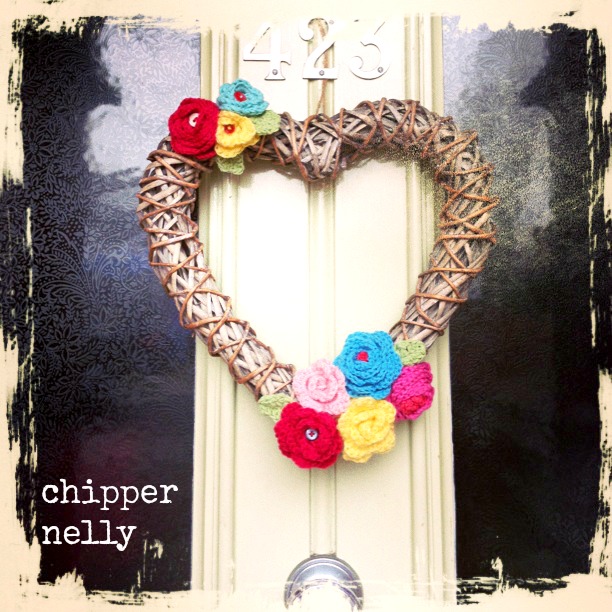