Tiramisu and fairground rides (but not together) 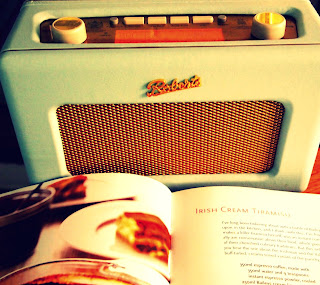 We are off out for dinner with friends tonight (I know, out on a Saturday night 2 weeks running! get us...and we're out next week!) and I'm making desert, which is my favourite job!
This morning I was up nice and early and making Nigella's
Irish Cream Tiramisu.
It's one of my favourite recipes and (like many of my makes) is never the same twice but always good.
You can find the recipe on Nigella's site here. 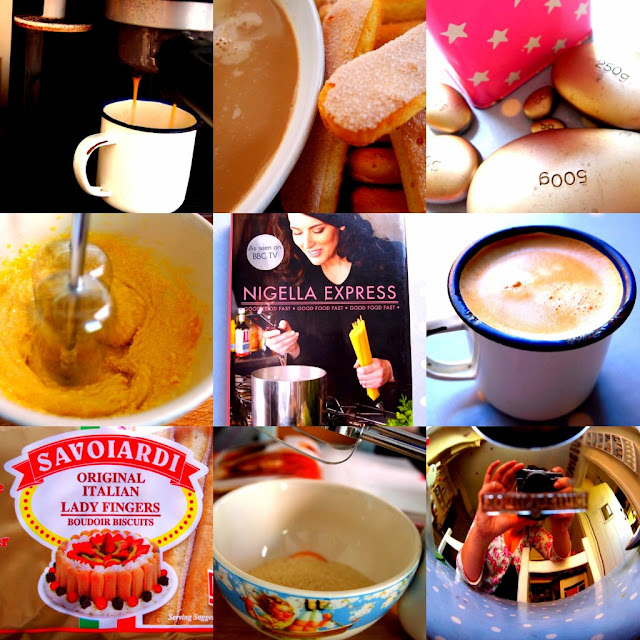 I had to remind myself that drinking Baileys at 9 am was probably paramount to a drink problem...so settled for some serious licking of spoons. By the time everyone else was up I had finished, and only feeling slightly sick.

Nigella suggests making in a large glass bowl but I think it works well in pretty china cups: 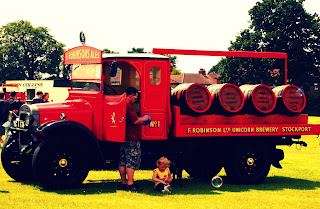 Our afternoon was spent at the annual town fair. You can hear the marching bands from miles away (love that sound) and the bottom of our road is closed off for the parade so the boys can run down and watch when they hear the music. 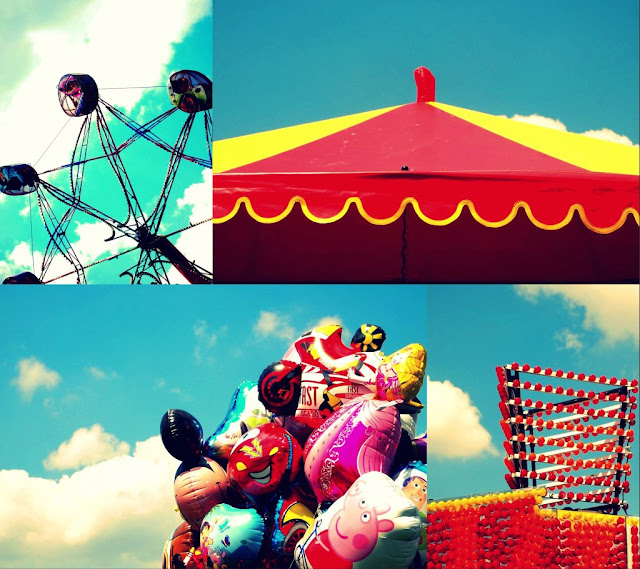 We had a large amount of huffing and puffing when they were told they needed to 'earn' some money for the fair by doing jobs. My biggest bug bear of the moment is that they don't appreciate the value of money (especially son #1) and  I vividly remember last year being horrified when I realised we'd spent about £50 at the same fair.
I'm not sure they appreciated their rides any more than last year but at least the cars are clean!!! 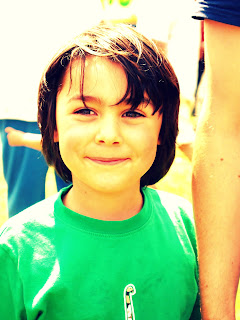 Anyway, the big boys were allowed to go off by themselves (which I hate on every level) so we just had Geordie - our little feardy! He decided this year was the year of the BIG ride...
After much deliberation he picked a fairly fierce one and seemed to enjoy it.

Until he got off, when it was clear he felt less than well! It was boiling hot so we grabbed some fair food (hot dog and chips, naturally) and found some shade. Geordie announced he needed 'a lie down' so our trip ended fairly prematurely and we came home! Ah, the year of the big ride....
fee x 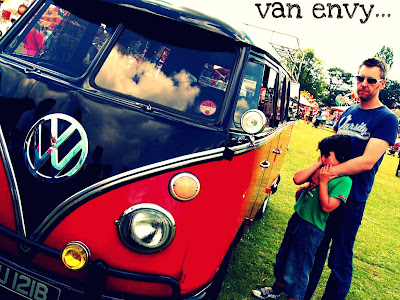