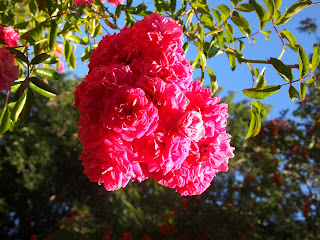 I'm trying to slow down a bit today - so no better time to photograph the roses and show and tell some buried treasure.
Despite the football playing, recent building work and serious lack of attention, one little part of our garden never fails to bring a big smile to my face in July...the beautiful rambling rose.


It was particularly luscious in this mornings sunlight 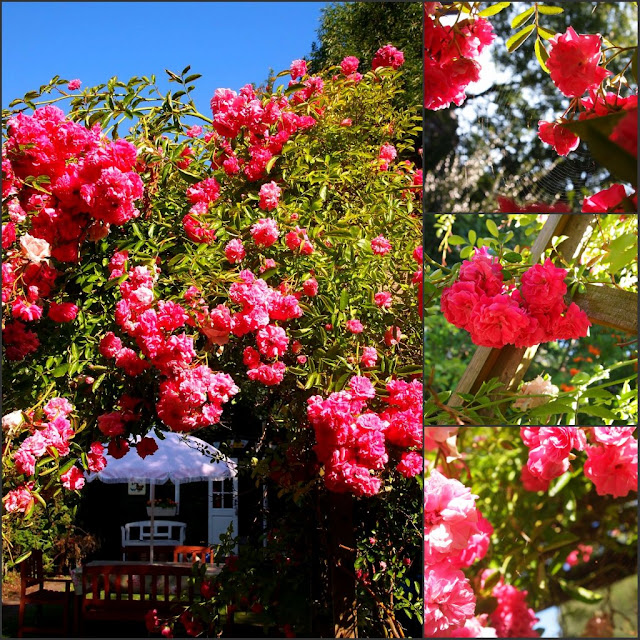 I walk under it on my way to work (ie the workshop!)...how lucky?
Down behind said workshop, where the chickens live, we've recently found all sorts of interesting things buried in the mud. The boys (and Cleggy) were delighted with an intact foxes skull, and I've loved the bits and pieces of tile and glass.

This weeks treasure was an old bottle stop 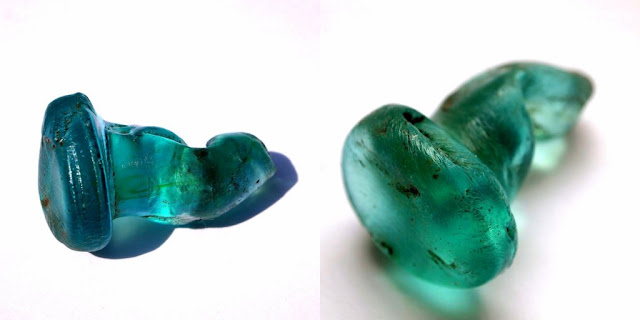 and a wonky bottle - perfect for tiny flowers 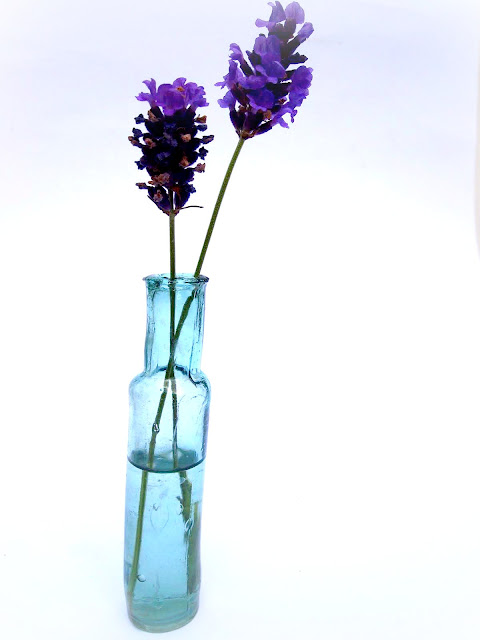 Chipper Nelly has been lovely and busy - but I've also found time to make some gifts for friends and finish some commissions.
Here are some of this weeks makes;
An old favourite - little heart box for one of my oldest friends 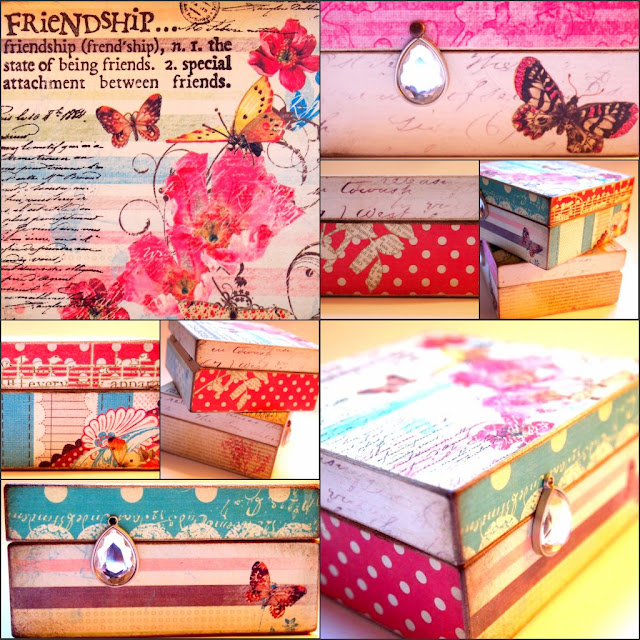 and a new style home block: 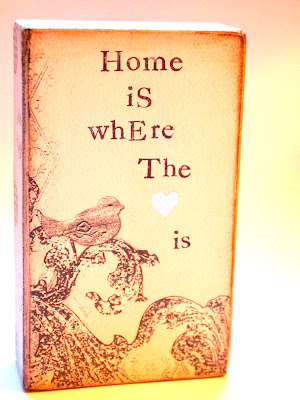 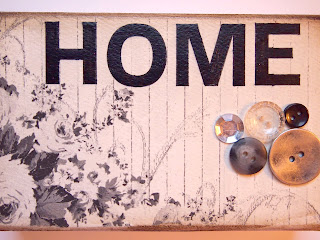 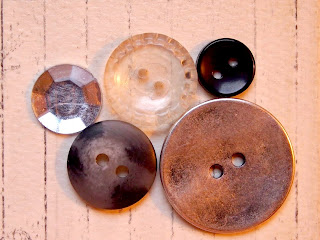 #1 son only has a few days left of primary school - which feels a little sad (although he definitely needs knocking down a peg or two so I'm also looking forward to him starting high school!). He was delighted to be cast as Fat Sam in the year 6 end of year production of Bugsy Malone, which is one of our all time favourite films! 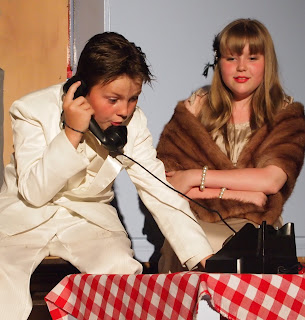 The school decided to do use the original screen play - complete with live music - an ambitious project. They absolutely nailed it and I was SOooo proud of Alfie.
As someone who would rather stick pins in her eyes than be on stage I am always astounded that my children have such ability and confidence - and can say with certainty that they do NOT get it from me! 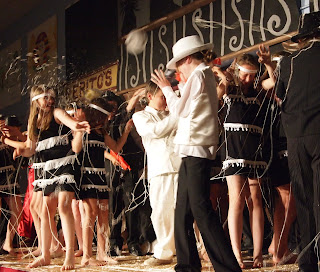 Although they have been rehearsing for weeks they didn't use the silly string  (splurge) until the actual performance...for obvious reasons.
It was a great decision - the kids had an amazing time with their full cans and the final scene was just like the film (where I think you can also see the actors enjoying themselves)
Loving your work Alfie!
Apart from having the (fab) songs from the film in our heads for weeks the boys have also picked up some more original name calling. I'm pleased to report that 'you big salami' and 'yooooo knucklehead' (in Italian New York accents) have replaced various less appropriate insults. 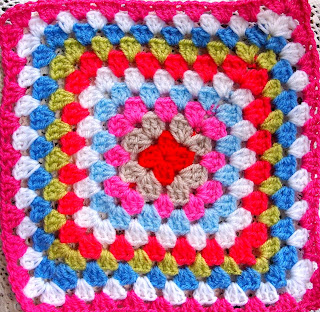 Finally - I present to you my first granny square! My lovely friend Jane is the best teacher a (porky fingered, impatient) girl could have and after 2 short lessons I can do links, trebles, corners, changing colour and growing! I do realise these aren't technical terms but you get the idea. How anyone can do it while watching the telly I don't know, but that's the goal.
(must add that Jane did the middle bit - I only did the last four rows!)
Cleggy has been away all week and is driving home late tonight - as always I've missed him terribly. I have, however, been able to indulge in one of my favourite ways to waste the time I don't have...watching Britain's Next Top Model (full of envy for their skinniness whilst making my own lardy arse even bigger with the aid of chocolate).
Since I have full control of the dibber, I also found an old episode of America's NTM, which I missed first time round. (season 8, fat Tyra). OMG, I'm in heaven.
But I feel the need to share this with you....last night, at dusk, when walking down to put the chickens away, I tried my best catwalk. Yep, full on strut, pout, THE WORKS. And I was wearing crocs.
fee x
Posted by fee @ chipper nelly at 14:37