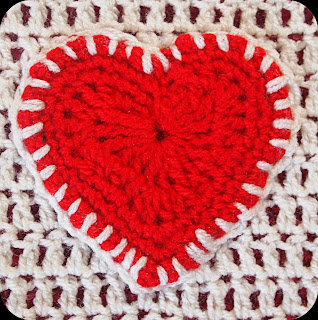 This Christmas I had a (with hindsight, STUPID) idea that I would crochet something for everyone in the family by way of a present. It seemed the perfect combination of home made goodness mixed with money saving genius.
What I hadn't anticipated was time consuming nightmare resulting in and 10 half finished presents the week before Christmas!! At which point a sane person would admit defeat and hit the shops. Sometimes I'm so far removed from sane I scare myself.

I didn't make anything for my own boys as they are only seemingly interested in something with a screen.
I did however manage to find something to make for little nephews Sonny and Luca: 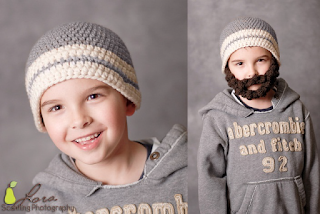 THIS IS NOT THEM...NOR IS IT MY HAT!
Because, true to form, they refused to wear their flamin' hats. Not even for a minute. Especially not for a photo. Good o!

Anyway - it's a relatively easy pattern - especially if you actually take heed of the gauge thing. I prefer to crochet a hat at least 5 times in order to get the size right....(SO not sane)

Here's the link to the pattern on Ravelry


So, I already shared Great Granny's blanket in a previous post but I'm shamelessly sharing again because it's one of my
favourite makes!
Here are some of the others...ALL much easier than hats with beards...
a scarf each for Grandma and Grandad 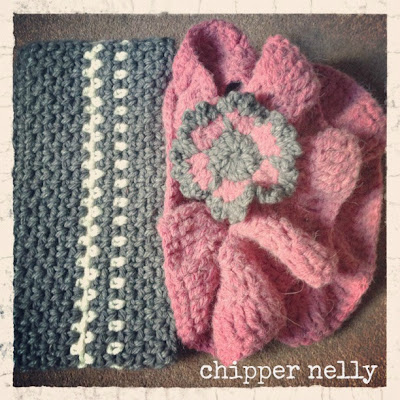 A blanket for The Granny 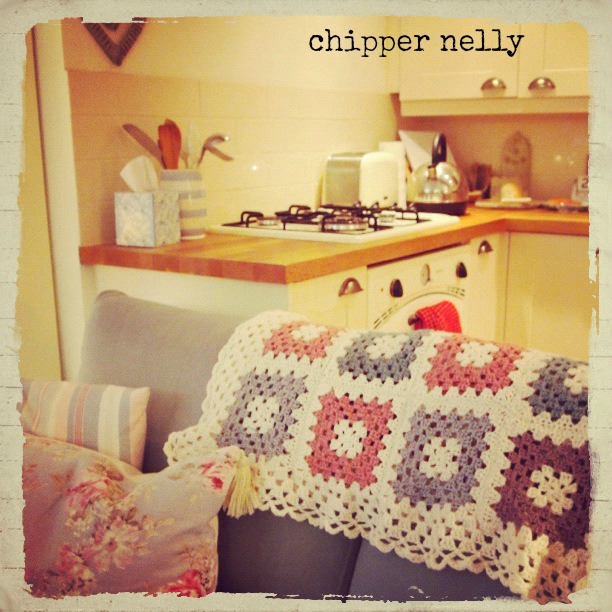 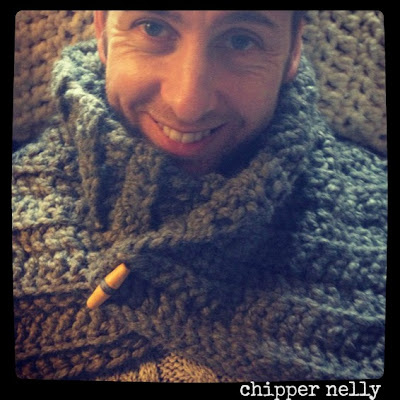 Here's the link to the pattern I used for the basic cowl - I changed the final pattern so I could add a toggle.


A poncho for Mabel 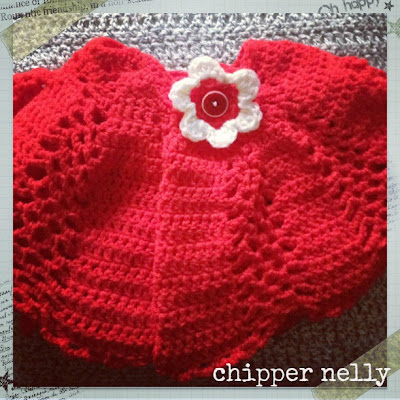 Here's the pattern - again I changed it towards the end and added a flower rather than a collar. No pictures of Mabel wearing it....
she wouldn't put it on either!!!


A cushion for my little sister Nelly 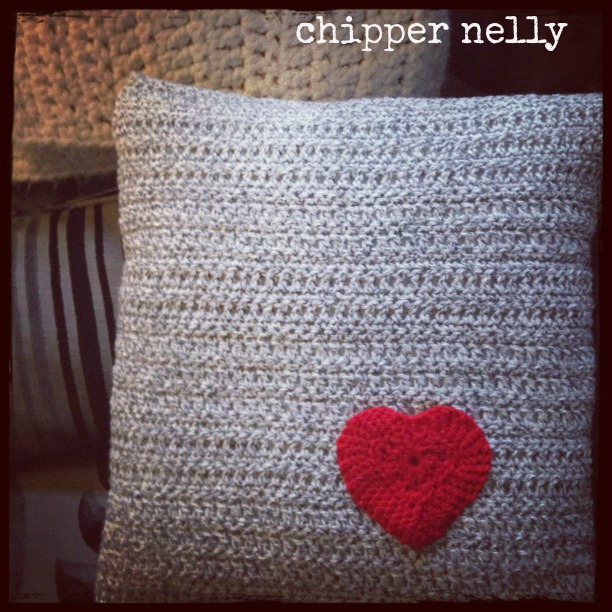 I was really pleased with how this turned out as I didn't use a pattern. I wish I'd taken a photo of the back - it had a fold over (envelope?) with three vintage buttons.

The wool was from Hobbycraft and the feather cushion pad from Dunelm Mill - the whole finished cushion came in under £5!


I made a couple of scarves too - no photos as yet.
I got a bit of a fright when I gathered all my wool up and put it in one place - seems a major addiction is growing... 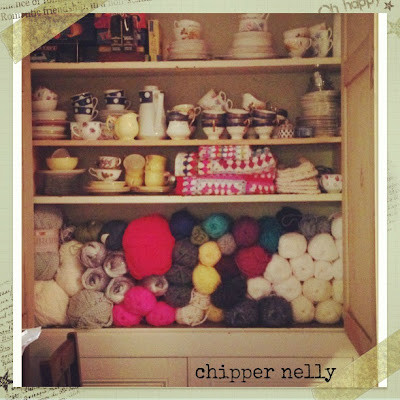 ...and that's before I found myself in John Lewis spending my Christmas money on MORE.
Well, it was half price Amy Butler...what can you do?!
So far I've made a ripple blanket (using Lucy's pattern here) 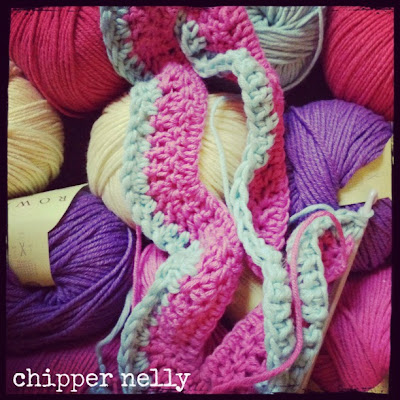 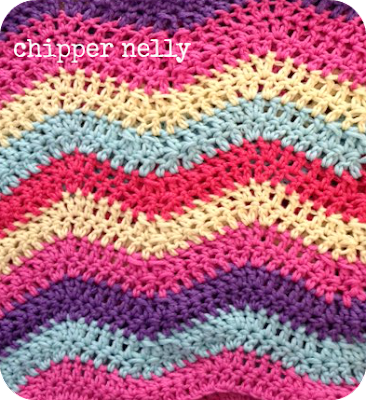 AND
made some pretty little hearts to brighten up one of the kitchen windows, which was looking bare without Christmas bunting! 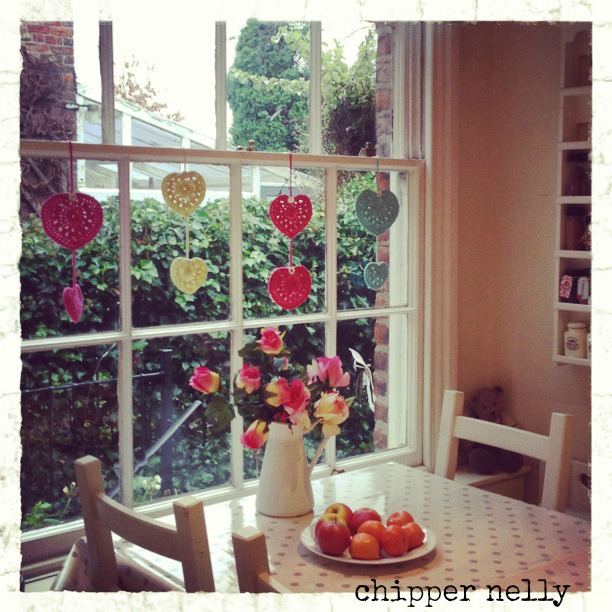 
Cleggy surpassed himself YET again with the wrapping of
christmas presents
(you bring the pressure on yourself Cleggy!)
which is deserving of a separate post.

We had a wonderful non eventful Christmas - possibly the most relaxing since we've had children. I realise that we're in the hiatus between 5am get ups (thankfully over) and 5am get ins!!

The boys were all determined to see in the new year - so we decided to go to the pantomime with The Granny on NYE to start the evening off nicely! We saw Peter Pan starring The Hoff  - it was, of course, very funny. 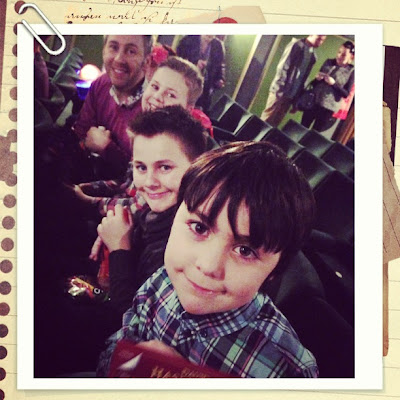 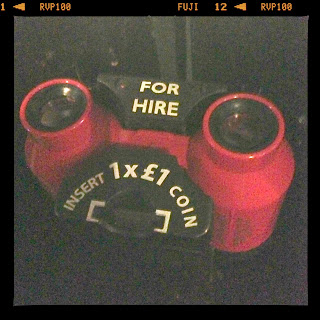 The boys nagged for use of the binoculars. Cleggy found his last £1 coin, GB had a quick look,  then promptly placed them back in the holder!! The other boys were cross, the adults laughed and GB sulked...but other than that it was great fun!

We managed to include Alfie's name in the traditional on stage birthday shout outs....not sure if he was pleased or not! We were though.....

Our #1 finally became a teenager on 30th December.
He's shown pre teen tendencies since about 18 months so it's been a long time coming. Alfie lives life to the full, is an adrenalin junkie, has little fear, is smart and funny, all of which means he has been by far the most challenging of our children and has escaped death by a whisker on more than one occasion (literally)! 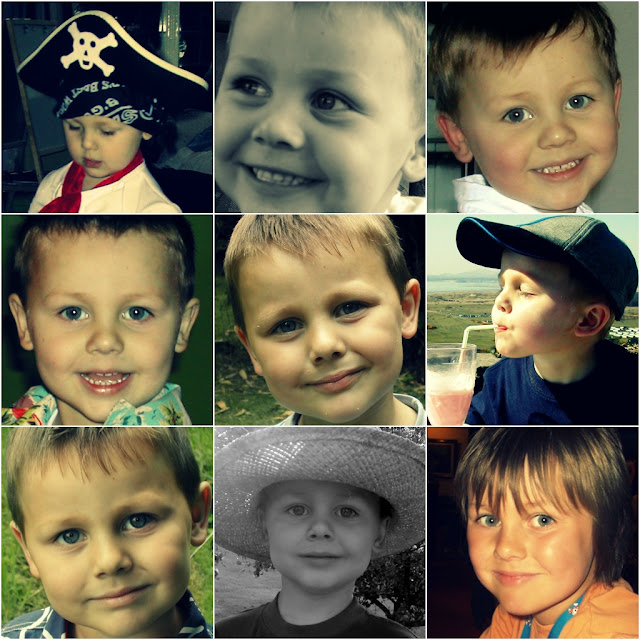 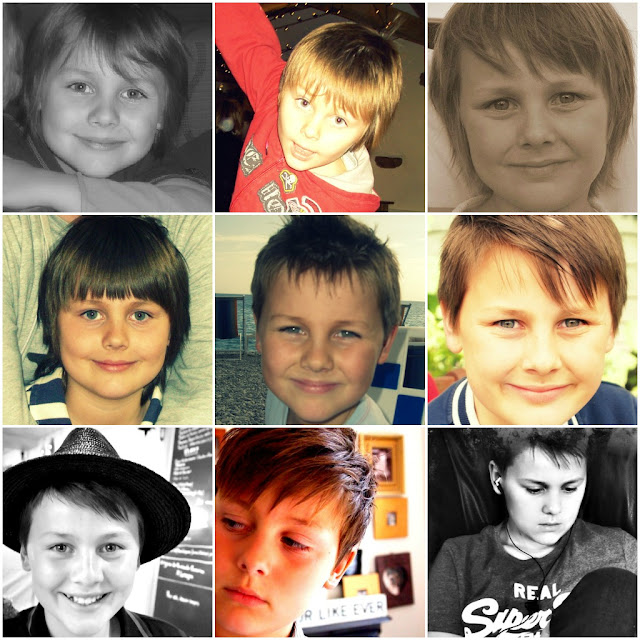 We wouldn't change him for the world...
bring on the teens!!!! 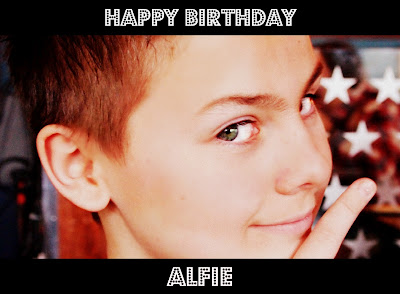