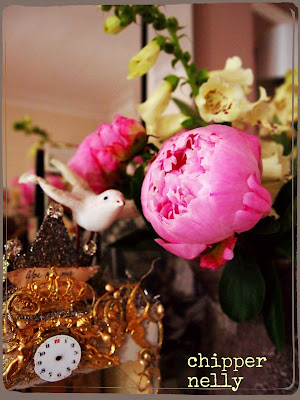 ...until our holidays! (21)
We usually take our family holiday in May so this one feels like it's been a long time coming. I can't wait.

In the meantime there are commissions to finish and plenty of things on 'the list'.

Boys wise its all about end of year performances and making do (not mending) the rags they call uniform!

We went to our first speech night - where #1 made the speech on behalf of year 7. It was held at The Bridgewater Hall in Manchester - and I have to admit I was feeling pretty nervous. Not because I thought he would mess up (he's a natural on the stage - not a trait he gets from my side of the family!) but more that he would be buoyed by an initial laugh and veer from the script! (he didn't. Phew)

Meanwhile Kenzie is playing The Scarecrow in The Wizard of Oz this week. Scares me how much he looks like me with that make up (maybe I'm overdoing the foundation!!) 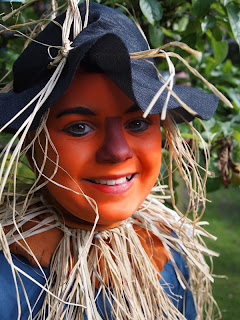 Here are my latest commissions:
Some 'funky eclectic' blocks for a naming ceremony. They aren't colours I normally use - but I really liked them 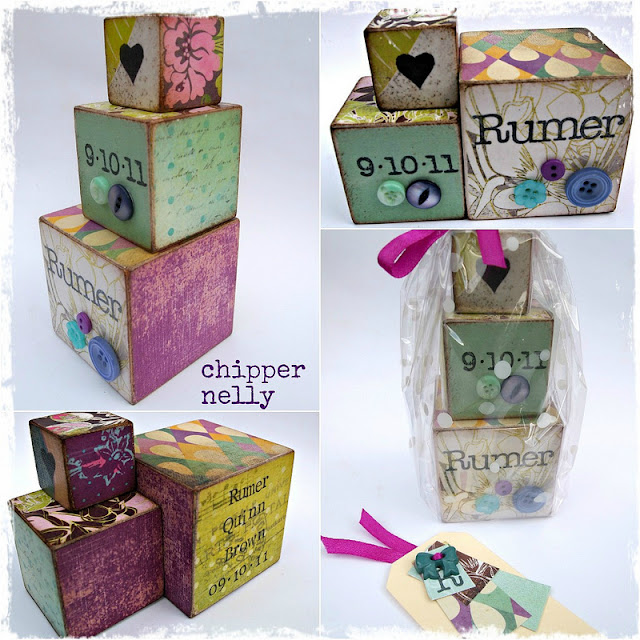 some more Ladybird blocks (can't ever get enough of these!) 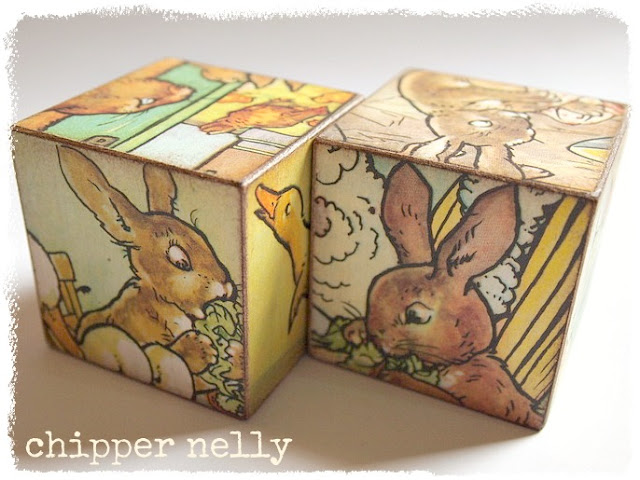 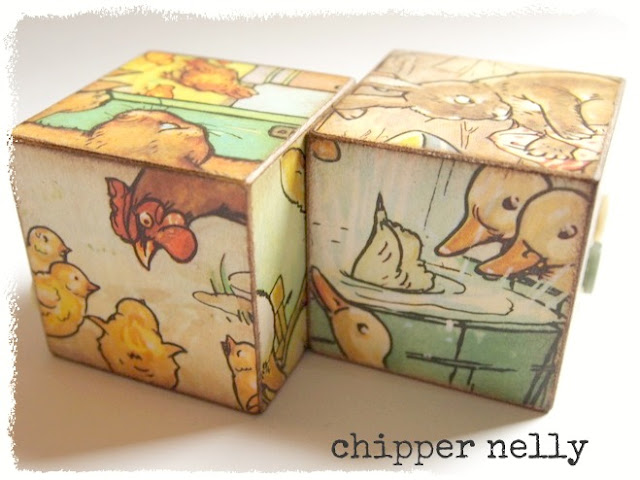 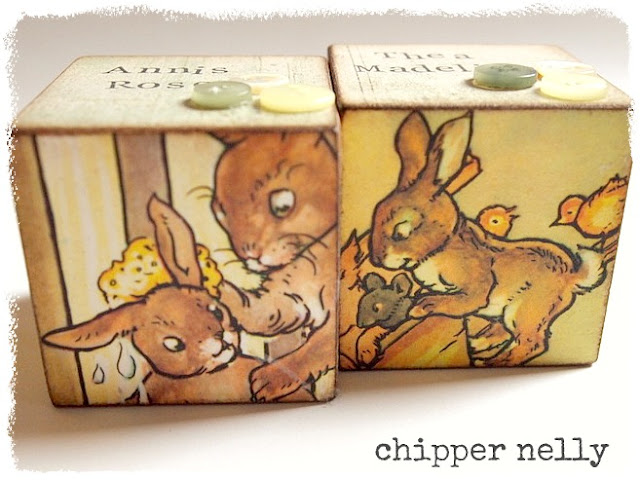 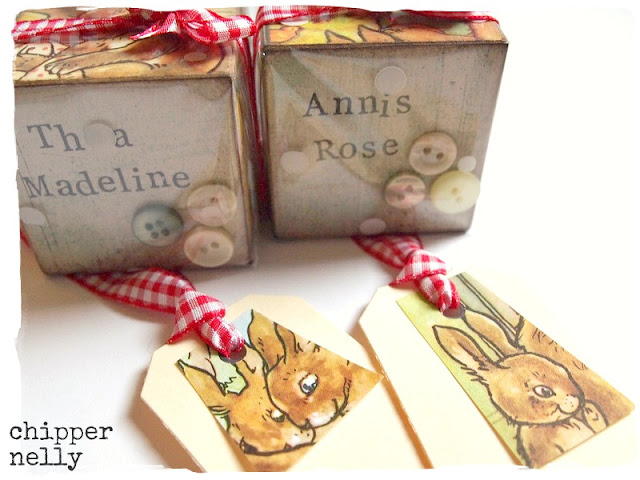 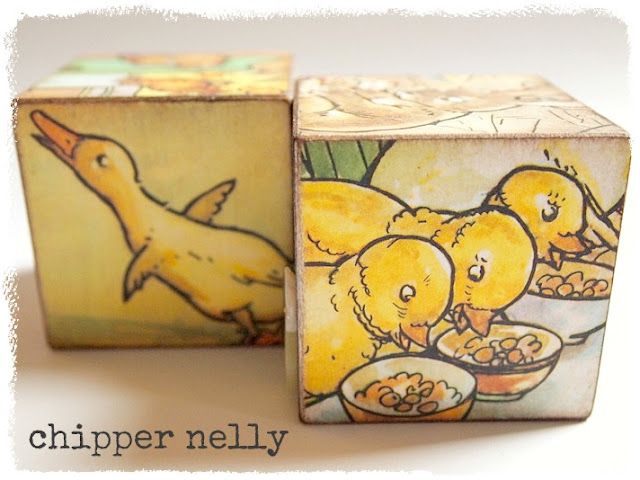 A big block for a special friend (front and back view): 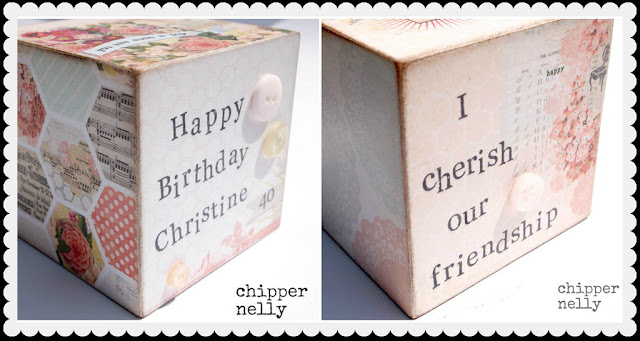 and some more knit blocks (hope you like them Avril!) 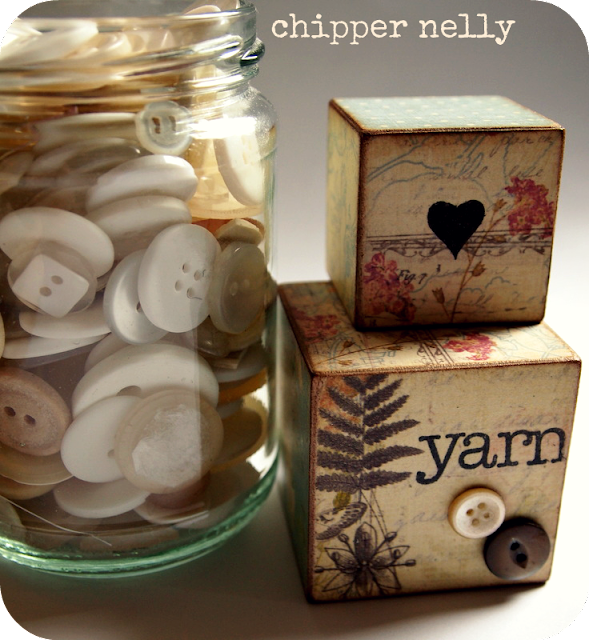 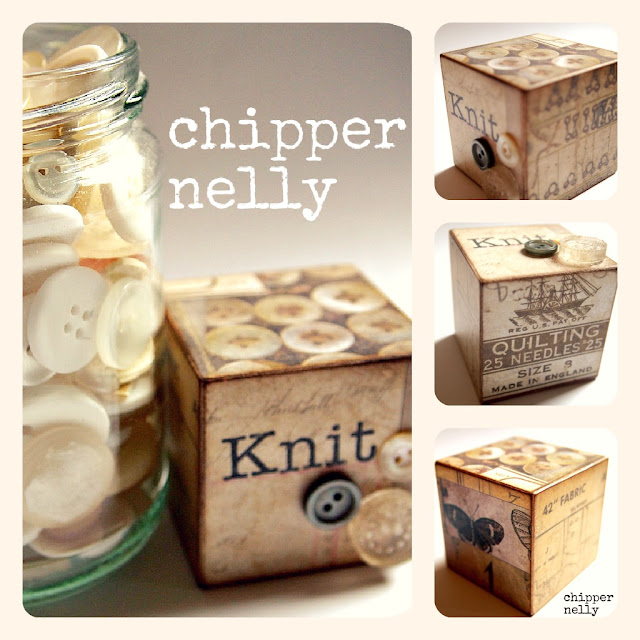 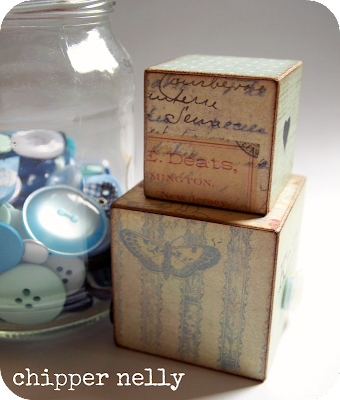 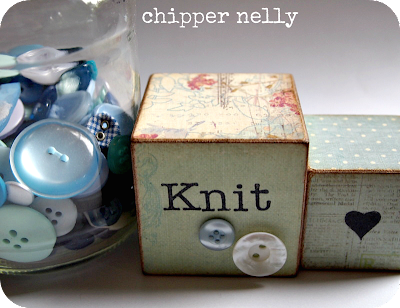 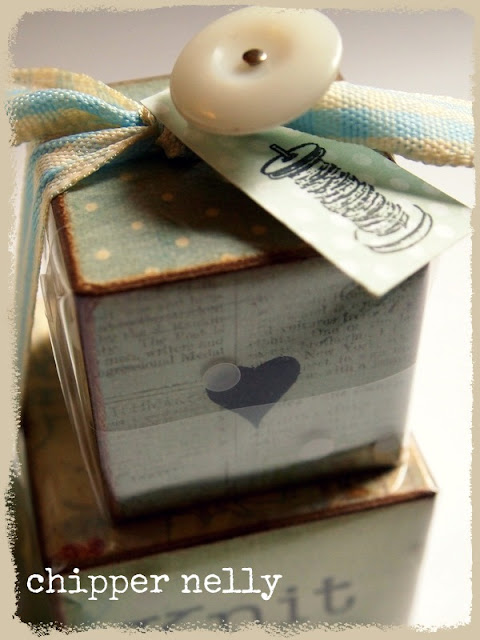 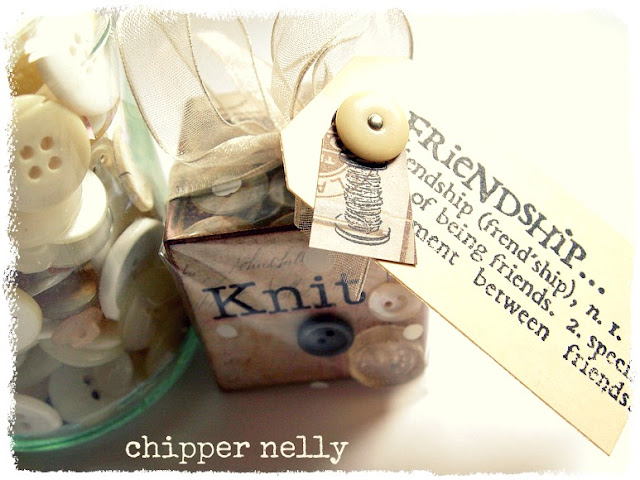